is live and packed with some exciting new features. You can find the detail of what is in this release here 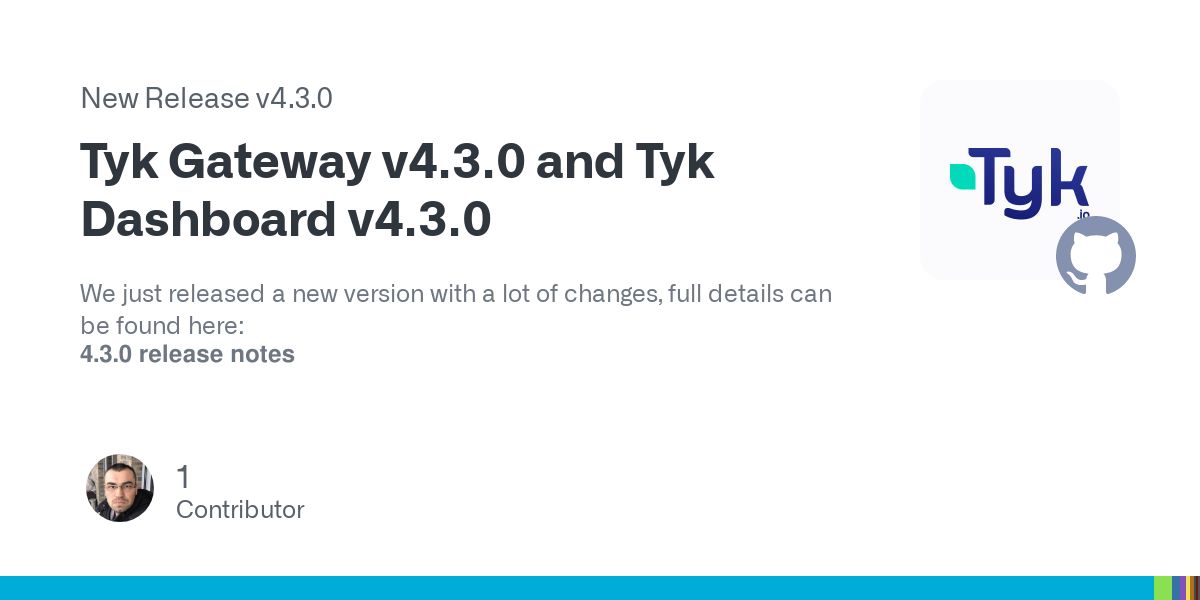 We just released a new version with a lot of changes, full details can be found here: 4.3.0 release notes

Feedback
Don’t forget to star us on Github and Artifacthub!